How to qualify for scholarship 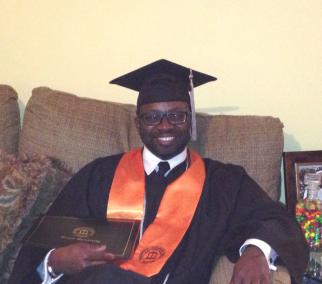 ADEMOLA ADEGBOYEGA FASINA-THOMAS
AUGUST 27, 1967 - MAY 11, 2014
Ademola was an outstanding man of great character.  There was not a person whom he met who was not in some way inspired by him.  Even those whom he never met, but connected with through Face Book or emails, were touched by his wonderful spirit. He had a warm smile and a kind word for everyone he came in contact with.

The Ademola A. Fasina-Thomas Foundation​ 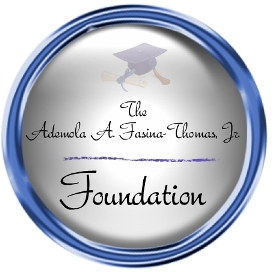